Occasionally people with oral allergy syndrome develop symptoms of abdominal pain and vomiting or diarrhoea after eating the foods. Anaphylaxis due to Oral Allergy Syndrome is very uncommon indeed.

In Australia, birch tree pollen is an uncommon cause of allergies, such as Hay Fever and Asthma, but in Europe birch pollen allergy is very common indeed.

In Australia, birch pollen is released in a short season of 2 to 3 weeks late in Winter (usually August to early September).

Birch trees are an ornamental tree that is often planted in new gardens as they look pretty and tend to grow quite quickly. The pollen of the birch tree can cause an allergic response with people who are allergic producing allergic antibodies (IgE) to parts of the birch pollen. 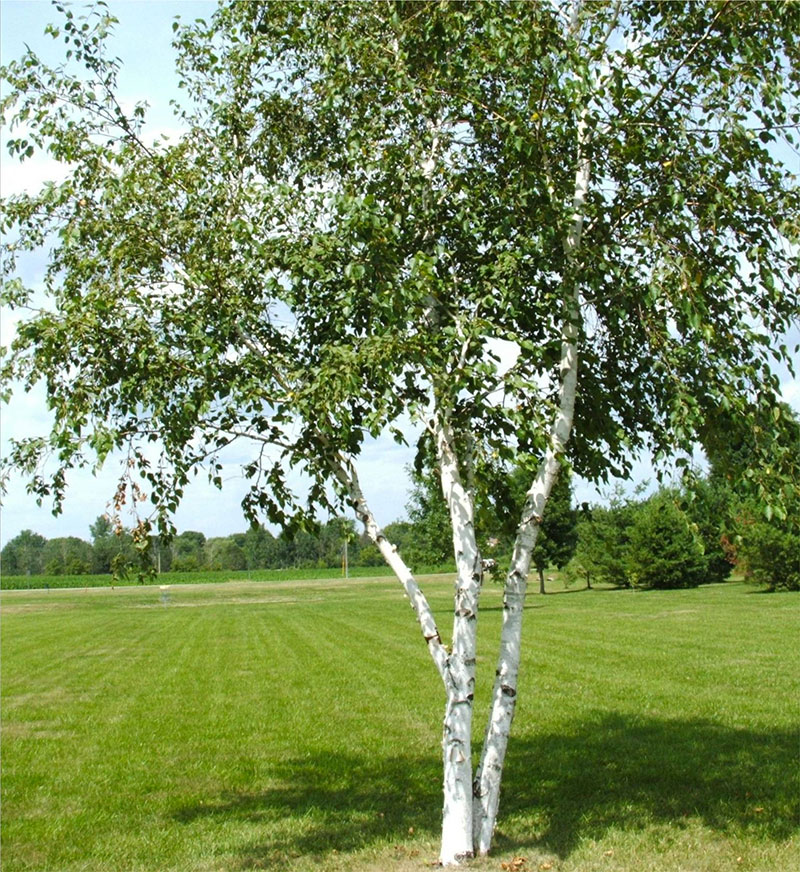 People who have high levels of allergic antibodies to the common Birch Pollen allergens usually develop symptoms on eating one or more of the following raw fruits:

Less common foods that cause reactions in those who have birch pollen allergy are:

The treatment of Oral Allergy Syndrome is to preferably cook the food before eating it, as cooking changes the food components so that they no longer appear similar to birch pollen allergens and do not trigger an allergic response. It is important to discuss the nature of the reactions with your allergy specialist. Whilst Oral Allergy Syndrome can be alarming, it is only very rarely associated with severe allergic reactions so it is usually not necessary to provide treatment for anaphylaxis. Sometimes desensitisation (Immunotherapy ) may be offered for oral allergy syndrome. The effectiveness of desensitisation to birch pollen (injection immunotherapy) has not been proven for Oral Allergy Syndrome so it is important to discuss options with your allergy specialist. Sublingual immunotherapy may be an options.